Wedding of Olga and Beat 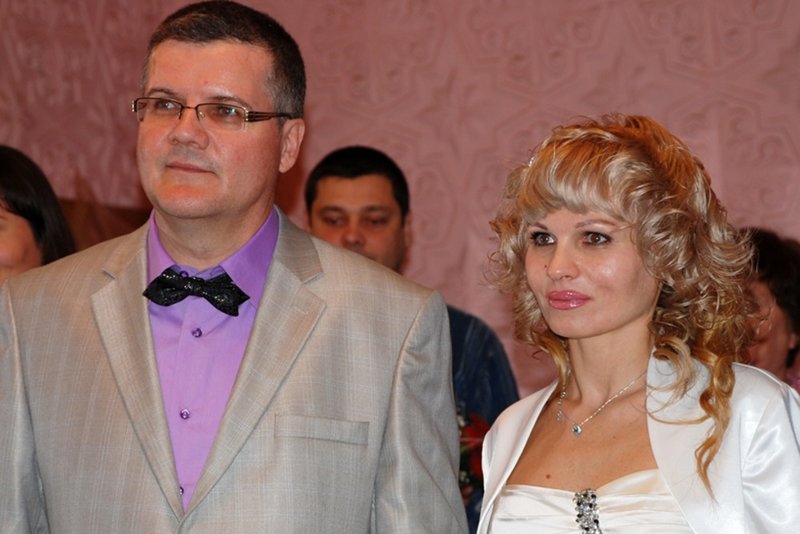 On January 22, 2013, Olga from Mariupol, Ukraine and Beat from Rapperswil, Switzerland were married. Both met through the online dating service GenerationLove. Initially, they were just writing letters to test if they share similar views of life. But their very first meeting made clear that it was true love for both of them. But read the review for yourself and what Olga and Beat experienced with GenerationLove! And don’t miss to watch their wedding video!

Here in Switzerland, we frequently hear and see reports about dating services in Eastern Europe. Unfortunately, the media show only the bad examples.

I have experienced the opposite with GenerationLove. My impression has consistently been a good one. Tomorrow Olga and I will marry in Ukraine.

After corresponding with some women from Ukraine on GenerationLove, I was certain to visit three women from the same town. Everything was organized professionally for me by the agency and Anna, my interpreter, assisted me very well in Ukraine. I was always comfortable and never felt lost. 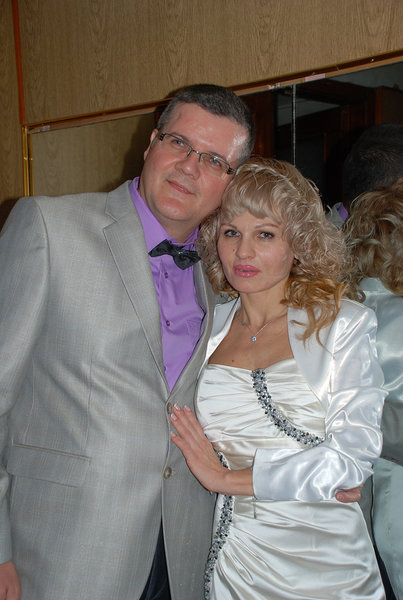 I am a man who believes in love at first sight, even though I had never experienced it in the past. But during our very first meeting in Ukraine, I fell in love. The same thing happened to her. After the first meeting, many more followed, and I commuted between Switzerland and Ukraine. We overcame many bureaucratic obstacles until Olga was able to visit me in Switzerland for one month. Tomorrow is our big day. We're getting married in Ukraine, and Olga has decided to spend the future with me in Switzerland.

After making many bad experiences with dating sites in Switzerland, I met my soul mate thanks to GenerationLove. I have found my love and my happiness. Serious men who are seeking a really good family and a loving wife are in the right spot on GenerationLove. Real women - real happiness.

And Here is Olga’s Report

My little story of my great love began on GenerationLove.com, and I would like to thank all the people who have taken part in our romance story. The important thing is that I have really met a wonderful man whom I love right from our first meeting and will love forever. He is just the man I've been waiting for and was dreaming about: My Beat is a great happiness for me and I'm lucky with him. 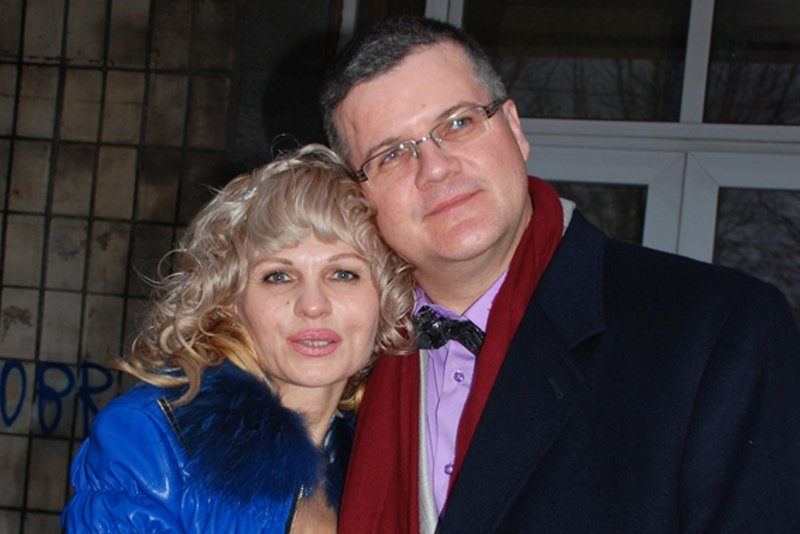 We have not pondered too long, but decided to get married. As you can see, we are happy! I would tell you more, but I want to be with my lover every minute!

I want to say to all men and women, if you want to find love and happiness, but for some reason it does not work, do not lose your hope Join the page GenerationLove.com. I wish that all of you find your second half

I would like to say thanks again to GenerationLove.com and to the agency.