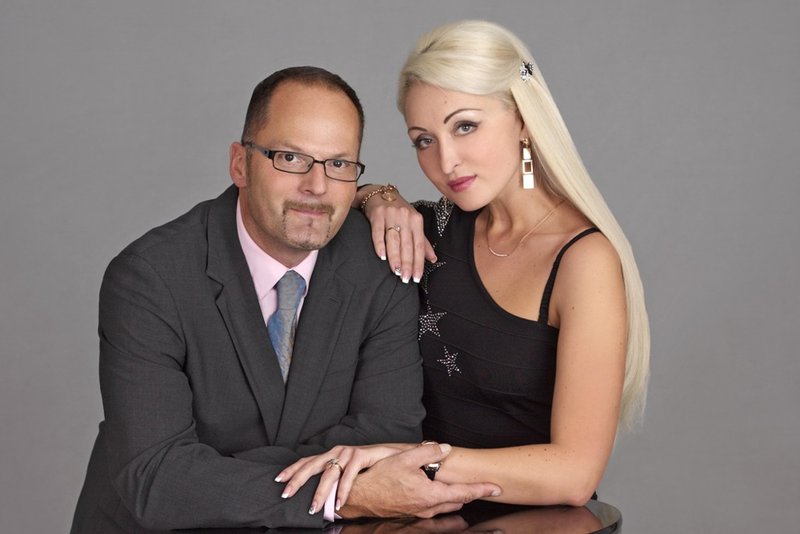 Many people today find true love with the help of an online dating service. That is how Natalia from Mariupol in Ukraine and Boris from Bergneustadt in Germany found each other. By chance, Boris came across the dating site GenerationLove, where he met Natalia. Everything started with some letters. Then Natalia invited Boris to Mariupol and the first meeting in person was planned. Boris talks about the first meeting: "She was much more beautiful, endearing, elegant and pleasant than even in her photos and letters." Both quickly realized that they felt more for each other. At the end of his first visit, Boris proposed to Natalia. Many meetings followed and Natalia and Boris decided to plan their future together. But read for yourself what experiences Natalia and Boris have had with GenerationLove.

In mid-April of this year, as I was studying Russian online, I saw an ad for the dating service GenerationLove. This dating site made a very serious impression on me compared to other online dating services.

I decided to try my luck and register there. On a Friday evening, I found some time to take a closer look at the profiles on the site. I really liked a woman named Natalia, but she was so beautiful that I doubted that she was real. I liked her pretty pictures, her name and the surroundings where she posed for her photos.

I was enormously surprised when I found a letter from Natalia in my mailbox on the following Sunday. The first letter was somewhat general, but my inner voice told me that I should reply immediately, because the next day was her birthday and I wanted to wish her a happy birthday. 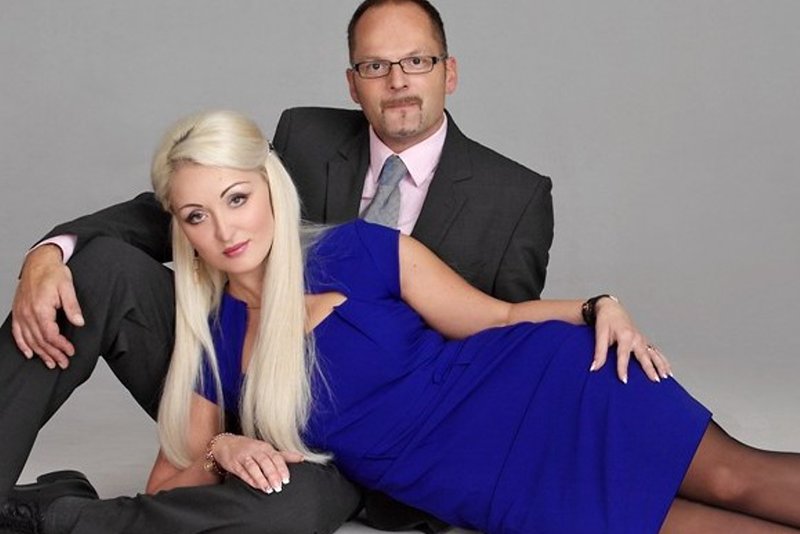 This was followed by a nice exchange of letters during which we became closer and closer. She also sent me pictures of her daughter and I began to imagine that one day this could be my family. I started each new day more calm and relaxed than usual, because I knew that Natalia was thinking of me. One day, Natalia invited me to Mariupol.

Summer was around the corner. I planned my vacation and we found a suitable date in mid-June. On June 15, the time had finally come and I went to Mariupol. Around noon, the interpreter arrived who would help me if my Russian was not good enough to understand things from time to time. After a few minutes walk, we met Natalia on the street. We looked at each other and I immediately knew that I had finally found the person I had been seeking for so long.

She was much more beautiful, more endearing, more elegant, more pleasant than she had appeared to me in the photos and in the letters. We went to a café together. We had a lovely conversation and Nelli, the interpreter, helped whenever I had language problems. In the evening, Natalia and I went to a nice restaurant together, chatted and found that we have a great deal in common and similar values. So we spent another day together and Natalia cooked a very good dinner for me. Each day was a new and wonderful experience. Then we went to the sea for a couple of days together with her daughter Anna, and I was insanely happy that Anna had accepted me immediately and let me in her heart.

As the day of departure came closer, Natalia became restless, probably because she was afraid that I might not be able to come back. I spent a lot of time thinking about how I could help alleviate this anxiety. Again, my inner voice helped me: I proposed to Natalia and she accepted immediately. I cannot recall ever having experienced such a moment of joy in my life! 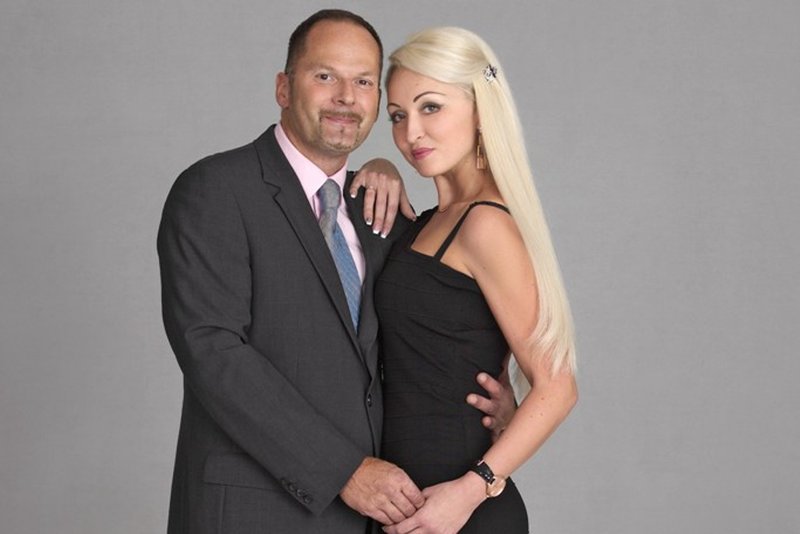 Our next meeting took place in Crimea. We had a family vacation there in July. My two girls had already arrived on Saturday and I arrived on Tuesday. Again we had a wonderful time together. It was a wonderful new experience for me, as I had not had any children from my first marriage. We spend a lot of time on the beach and took a trip to the mountains and visited waterfalls there. The climate in Crimea is pleasant and unique. On the weekend, we took the bus to Mariupol (400 km), where I then finally had the opportunity to meet Natalia's parents. We celebrated our arrival in the evening and her parents welcomed and accepted me very warmly.

Our plans for the future

We meet once a month when possible and now Natalia will come to see me in Germany for the first time. The journey has been difficult because, especially on the German side, there are many bureaucratic hurdles. The administrative burden is also high for the wedding we have planned for next year. After the wedding, we are planning for all three of us to live together in Germany, but mountains of forms need to be filled out and stamped to do this. But we will make it, because we are both convinced that fate has been kind to us and brought us together!!! 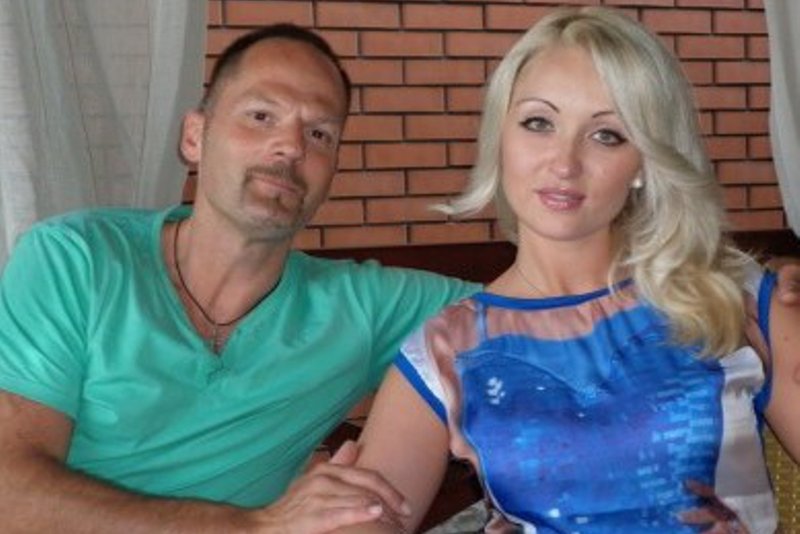